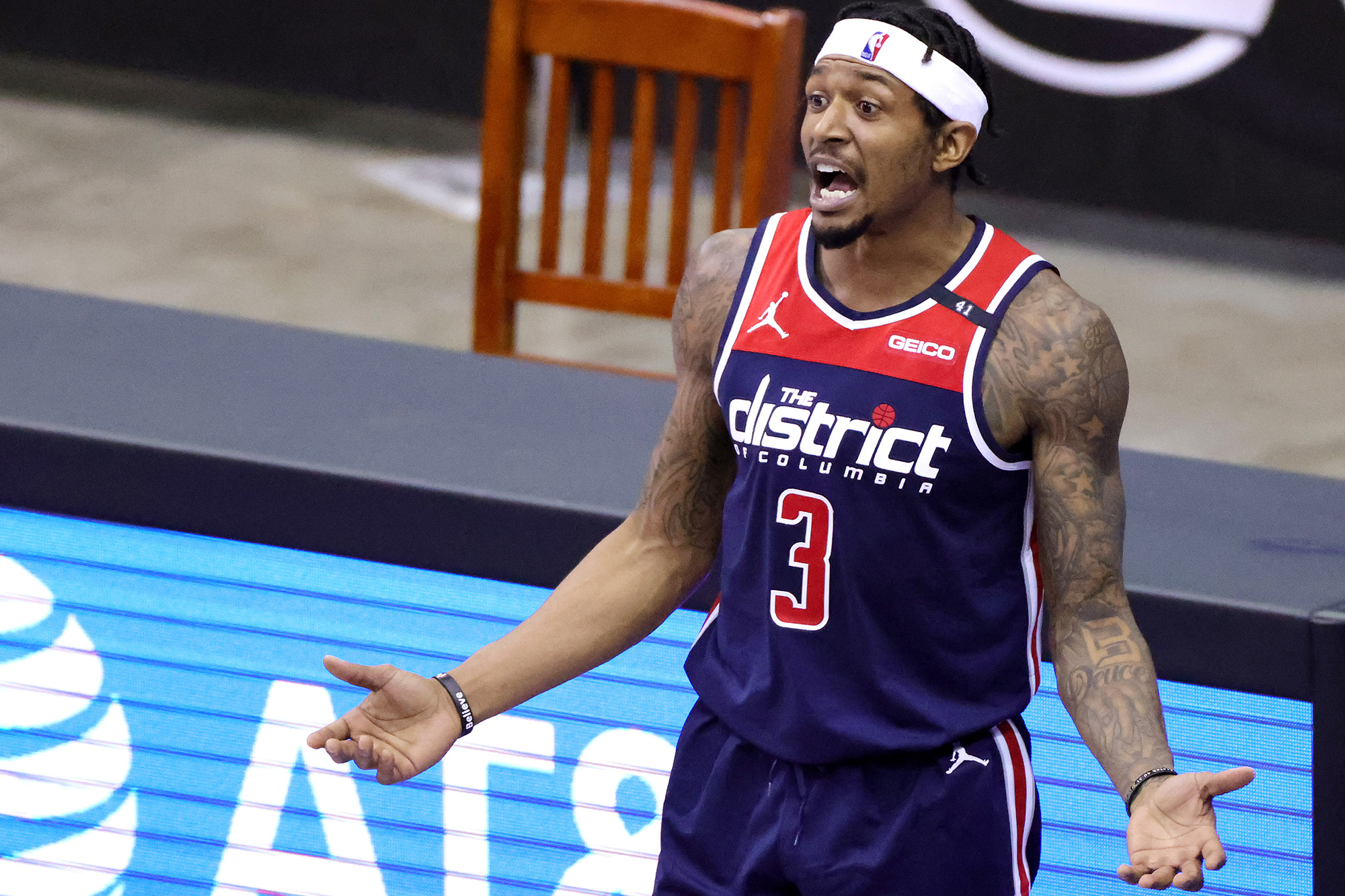 The Wizards lost again on Wednesday night, falling to an NBA-worst 3-11 record, but don’t blame Bradley Beal, who scored 47 points in the loss to the Pelicans. It was the third time this season Beal scored more than 40, and all three games resulted in losses for Washington.

A dejected Beal was asked after the game if he was frustrated. His response:

It’s been a nightmare for Beal and the Wizards all season. The team missed nearly two weeks of action after several players tested positive for COVID-19, forcing the league to delay six of their games. Upon their return, they played three times in four days, all losses.

The Wizards traded for former MVP Russell Westbrook before the season, sending John Wall to the Rockets in exchange, but the pairing with Beal hasn’t produced winning results.

“Brad is my brother no matter what,” Wall told reporters after his new team, the Rockets, routed the Wizards on Tuesday. “I told him, keep being himself and keep leading.”

Westbrook is averaging 18.1 points per game, which is on pace to be his lowest since his second season in the NBA. He sat out Wednesday’s loss due to rest.

Beal scored 24 points in the third quarter Wednesday and gave Washington a fighting chance, but it wasn’t enough. His wife, Kamiah Adams-Beal, vented her frustration after the game was over.

It appears she is not the only one.