Boeing shareholders may pursue 737 MAX claims against board 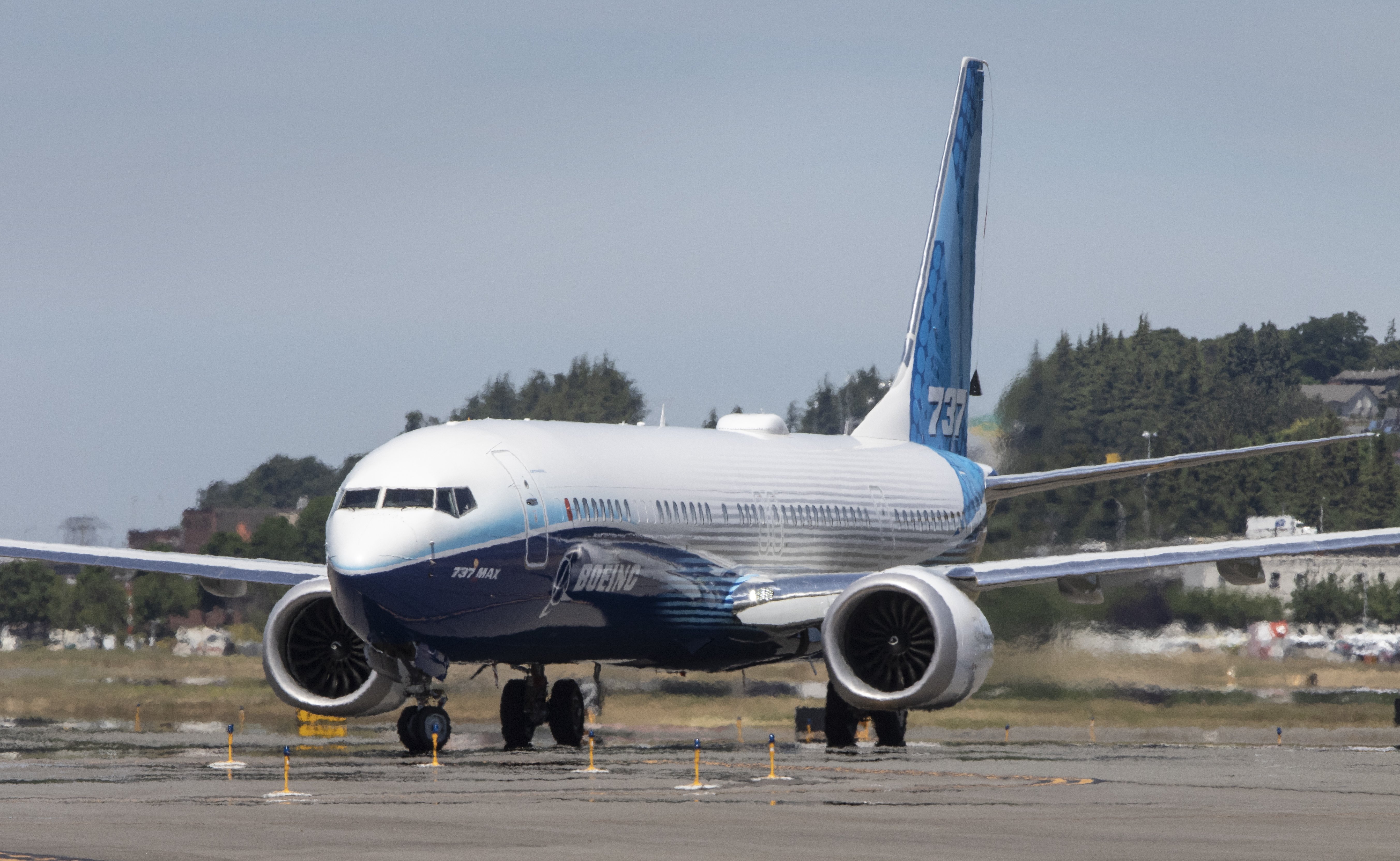 A Delaware judge ruled on Tuesday that Boeing’s board of directors must face a lawsuit from shareholders over two fatal 737 MAX crashes that killed 346 people in less than six months.

Vice Chancellor Morgan Zurn ruled Boeing stockholders may pursue some claims but dismissed other claims against the board.

Zurn ruled the first of two fatal 737 MAX crashes was a “red flag” about a key safety system “that the board should have heeded but instead ignored.”