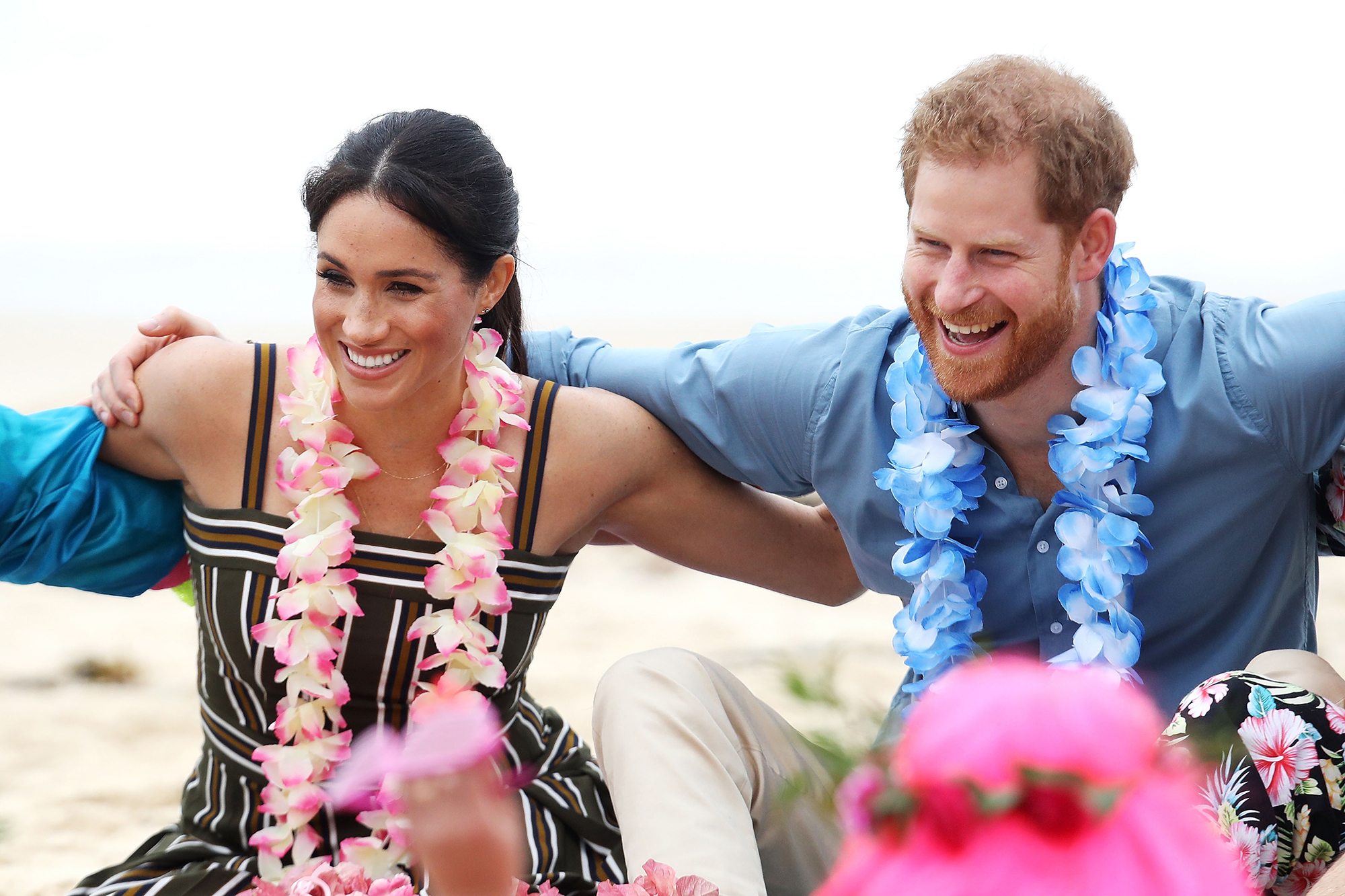 A small-business owner in the Philippines has found himself in a nasty copyright battle with Prince Harry and Meghan Markle over the name of his deodorant brand, “Archewell Harvatera” — but he insists he is not going to be “swallowed by a greedy monster.”

“Archewell” is the name of the duke and dutchess’ charity foundation, a nod to their son, Archie.

But it’s also in the name of the natural antiperspirant sold by manufacturer Victor Martin Soriano, who chose to call his product “Archewell Harvatera” last summer, a few months after Harry and Markle named their foundation in April, the World Trademark Review reported.

“You bet I can slug it out with them when it comes to legality, which I will,” Soriano told the outlet.

“I expect Meghan to take me head-on. All I can say is bring it on – I’ll fight you, you’ll see,” he insisted.

“We both have active [trade]marks so it’s a showdown and I’m not backing out if that’s how they handle things. It’s a duel to death, I will never give up!”

Soriano elaborated on his decision to fight the powerful couple in an interview with The Sun, suggesting it is a matter of principle.

“The foundation is okay, but it’s how she [Meghan] treats other people,” he said.

“I think I should win because I’m a small guy from a poor small country about to be swallowed by a greedy monster. I must succeed in this fight.”

Still, he promised that if her majesty asks him to ditch the name, he will.

“If the Queen asks me to withdraw, I will do it promptly, no questions asked,” he told the outlet.

The duke and duchess’ action against Soriano was filed in the Philippines in November.

Soriano has since filed to obtain a Filipino trademark for the term “Archwell Cosmetics,” World Trademark Review reported.

“I am anti-Meghan, but not anti-Queen and I am pro-Princess Anne,” Soriano told the outlet.

In February, Archewell made a donation to a Texas woman’s shelter where the roof was destroyed by that month’s freak winter storm.

Things haven’t gone according to plan for Rangers, Devils