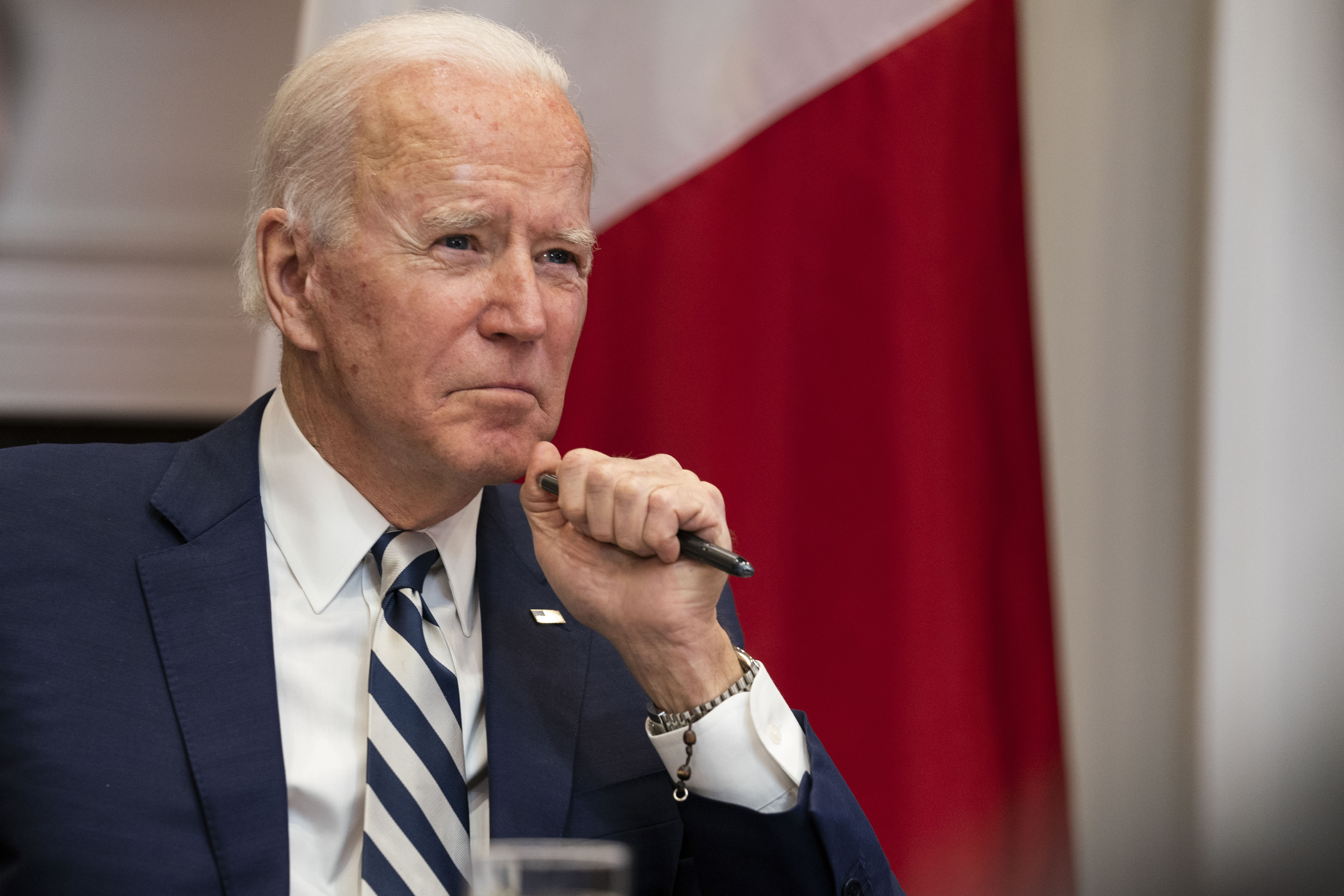 President Biden apparently removed mentions of Dr. Seuss from “Read Across America Day” amid scrutiny about the alleged “racial undertones” in the whimsical tales for children.

“Read Across America Day,” founded by the National Educational Association in 1998 as a way to promote children’s reading, is even celebrated on the author’s March 2 birthday.

In his presidential proclamation, Biden noted that “for many Americans, the path to literacy begins with story time in their school classroom,” USA Today reported.

But unlike his two predecessors, former Presidents Donald Trump and Barack Obama, Biden did not mention Dr. Seuss.

The move comes as Dr. Seuss’ work has generated controversy following a study highlighting a lack of diversity among the author’s characters.

“Of the 2,240 (identified) human characters, there are forty-five characters of color representing 2% of the total number of human characters,” according to a 2019 study from the Conscious Kid’s Library and the University of California that examined 50 of Dr. Seuss’ books.

Last week, a Virginia school district ordered its teachers to avoid “connecting Read Across America Day with Dr. Seuss,” because of recent research that have “revealed strong racial undertones” in many of the author’s books.