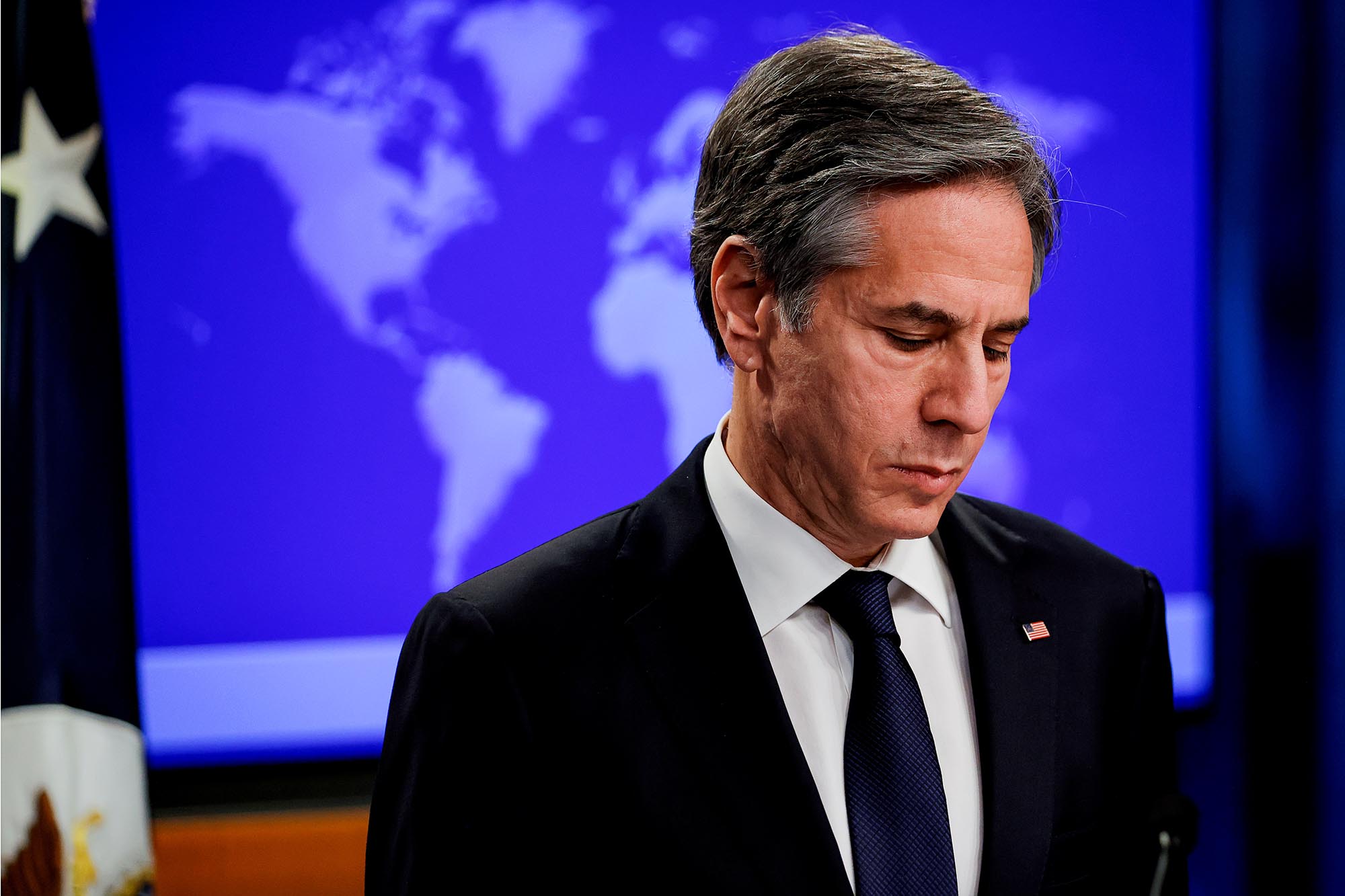 The Biden administration on Wednesday paused US arms sales to the United Arab Emirates and Saudi Arabia — one of several moves to address Trump-era foreign policies.

Secretary of State Tony Blinken, who was confirmed as the nation’s top diplomat on Tuesday, outlined to reporters some of the administration’s immediate priorities at a Wednesday press briefing.

Blinken said the arms sales to the two Arab nations, which were announced shortly after Election Day, will be reviewed to determine if they adhere to US national security objectives.

Affected by the suspension is the $23 billion transfer of stealth F-35 fighters to the UAE.

Some fear the UAE and Saudi Arabia will use the advanced US weapons to carry on the Saudi-led war in Yemen, risking more civilian deaths in the country.

Blinken expressed the most serious concern over another foreign policy implemented in the waning days of the Trump administration, which designates Yemen’s Houthi rebels as terrorists.

“We’re taking a very urgent and a very close look at that,” Blinken told reporters.

The US-Russia relationship will face a comprehensive review, according to Blinken.

And the Biden administration also wants to take a deep dive into the U.S.-Taliban peace deal signed nearly a year ago.

“We need to understand exactly what is in the agreement,” Blinken said, before the administration can decide how to move forward.

The deal was struck to try to withdraw all US troops from Afghanistan by May 2021 after nearly 20 years of war.

Biden’s administration asked that Zalmay Khalilzad, Trump’s special envoy for Afghanistan,stay on board so he can “continue the vital work he is performing,” Blinken said.

Regarding Iran, Blinken said the administration is prepared to ease sanctions that the Trump administration re-imposed, as long as the country returns to full compliance with the 2015 nuclear deal.