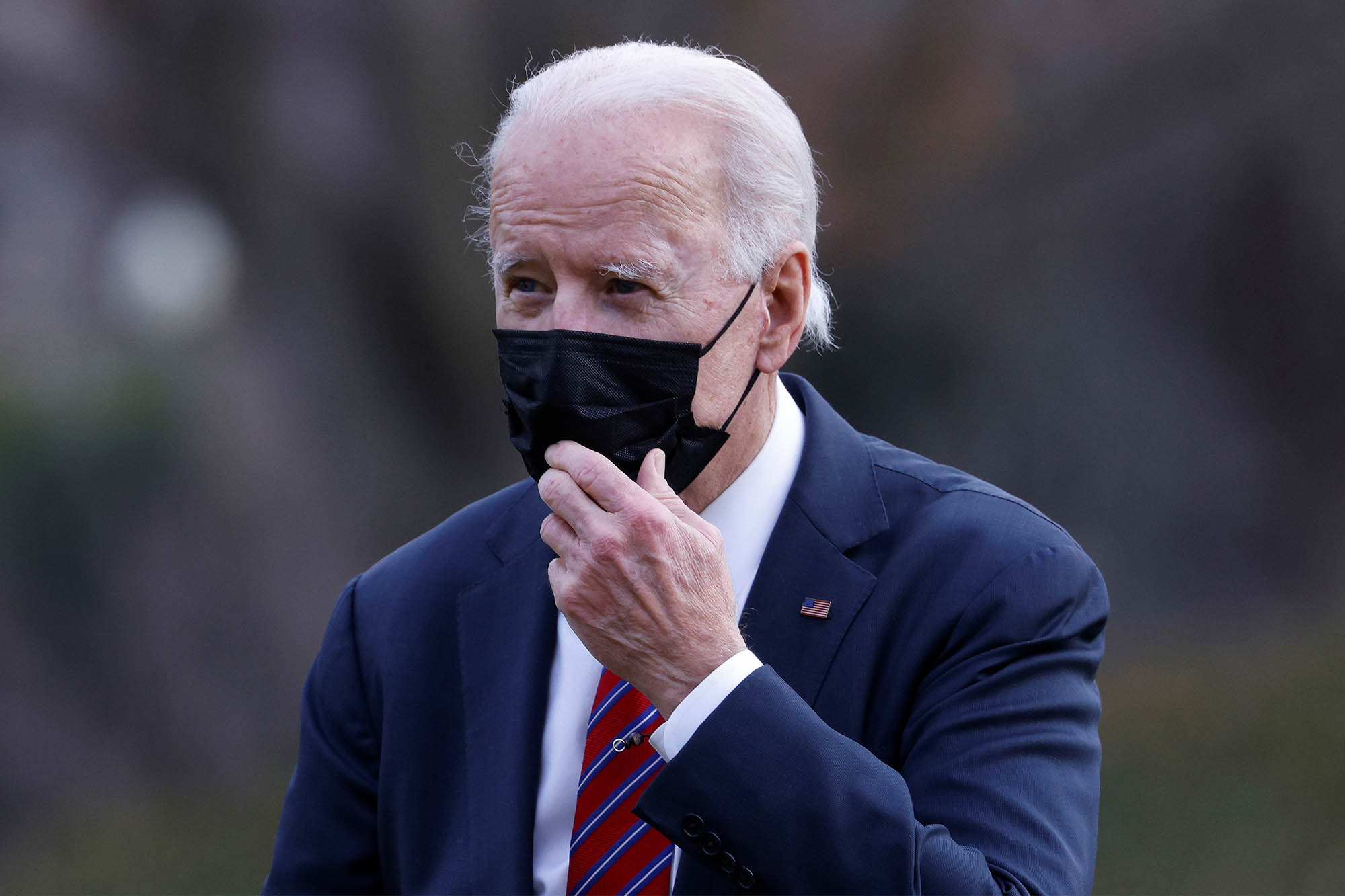 The US is “alarmed” about reports that Myanmar’s leader Aung San Suu Kyi was detained in a military raid, the White House said Sunday.

President Biden has been briefed on the developments in the Southeast Asian nation, which appear to be part of a bid by the military to seize power.

“The US is alarmed by reports that the Burmese military has taken steps to undermine the country’s democratic transition,” White House Press Secretary Jen Psaki said in a statement.

“We continue to affirm our strong support for Burma’s democratic institutions and … urge the military and all other parties to adhere to democratic norms and the rule of law, and to release those detained today.”

She added: “We are monitoring the situation closely and stand with the people of Burma, who have already endured so much in their quest for democracy and peace.”

Burma is the former name of Myanmar.

The reported arrests of Suu Kyi, President Win Myint and other senior members of the ruling party in a raid early Monday came after days of escalating tensions between the civilian government and the military.

Under the country’s constitution, the military gets an unelected 25 percent of seats in parliament and also controls three key ministries in Suu Kyi’s administration.

Military officials stirred fears of a coup last week after claiming the nation’s November election was fraudulent and threatening to “take action.”