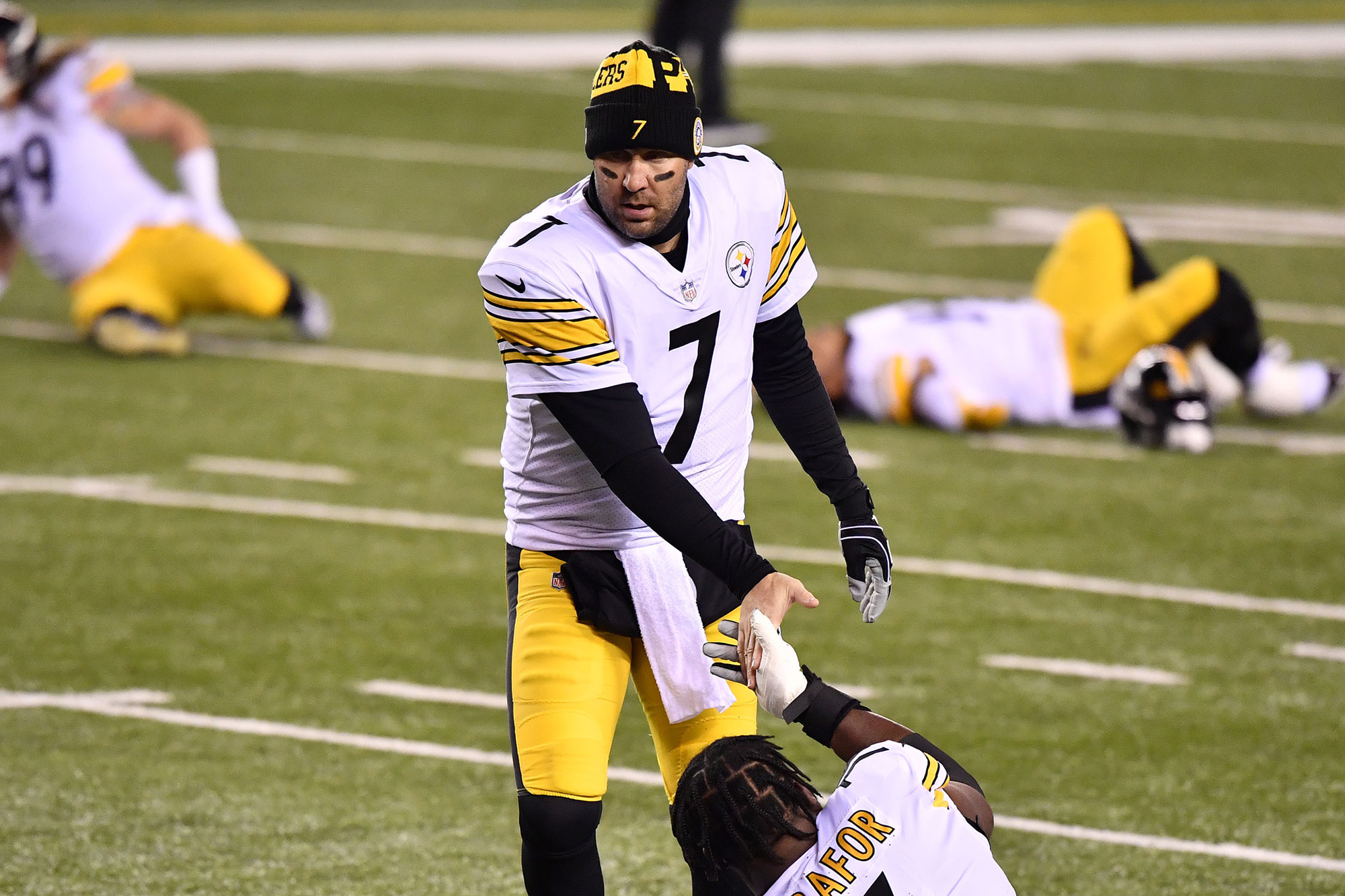 Pittsburgh Steelers president Art Rooney II says Ben Roethlisberger wants to return next season, but it can’t be without a reworked contract.

Big Ben carries a whopping $41.25 million cap hit for 2022, and the two-time Super Bowl championship quarterback’s contract status will be a “big factor” in the team’s offseason decision-making, according to Rooney.

“I think we’d like to see Ben back for another year if that can work, but as we’ve said, there’s a lot of work to be done to see if that can happen,” Rooney said Thursday, according to ESPN reporter Brooke Pryor. “There may need to be a decision to be made for that to happen.

“I don’t want to go too far down that road because we have a lot of discussions internally and with Ben. The salary cap and Ben’s contract are a big factor in where we go. That’s as much as I can say.”

The 38-year-old Roethlisberger, who has thrown for 60,348 yards over 17 seasons with Pittsburgh, is due a $15 million roster bonus on March 19. Though it seems he may be willing to talk things out.

“I don’t care bout my pay at all this year!” Roethlisberger told The Athletic Pittsburgh, adding that he’d be open to destructing his current deal.

The Steelers lost five of their final six games (playoffs included) after starting the season 11-0. A restructuring of Roethlisberger’s deal would help the organization retain pending free agents such as wide receiver JuJu Smith-Schuster.

“If I had my druthers, I’d say if I could have the same roster back over in the next year, I’d do it,” Rooney said. “It’s fair to say this will be the most difficult salary-cap challenge that we’ve had in a long time, maybe ever.”