This wannabe bank robber took leaving his calling card a little too literally.

A Chicago bank robbery suspect gave a teller his state-issued ID along with a withdrawal slip demanding $10,000 during an ill-fated heist Monday, federal prosecutors said.

Edner Flores, 34, entered a PNC Bank in the city’s Humboldt Park section and waited in line before handing a teller a deposit ticket with the words “armed” and “no die packs,” leading the quick-witted bank employee to press a silent alarm, a criminal complaint shows.

The savvy teller then asked Flores — who was wearing a hood and a surgical mask at the time — if he wanted to make a deposit or a withdrawal, prosecutors said.

The employee then gave Flores a blue withdrawal slip – on which he scrawled “$10,000” and filled out his account number as “12345689” before handing it back, according to a photograph in the complaint.

Flores proceeded to give his authentic ID to the teller when asked, forking over his temporary state ID card issued by the Illinois Secretary of State just days earlier.

The ID contained Flores’ name, photo, driver’s license number and date of birth, according to the redacted complaint. 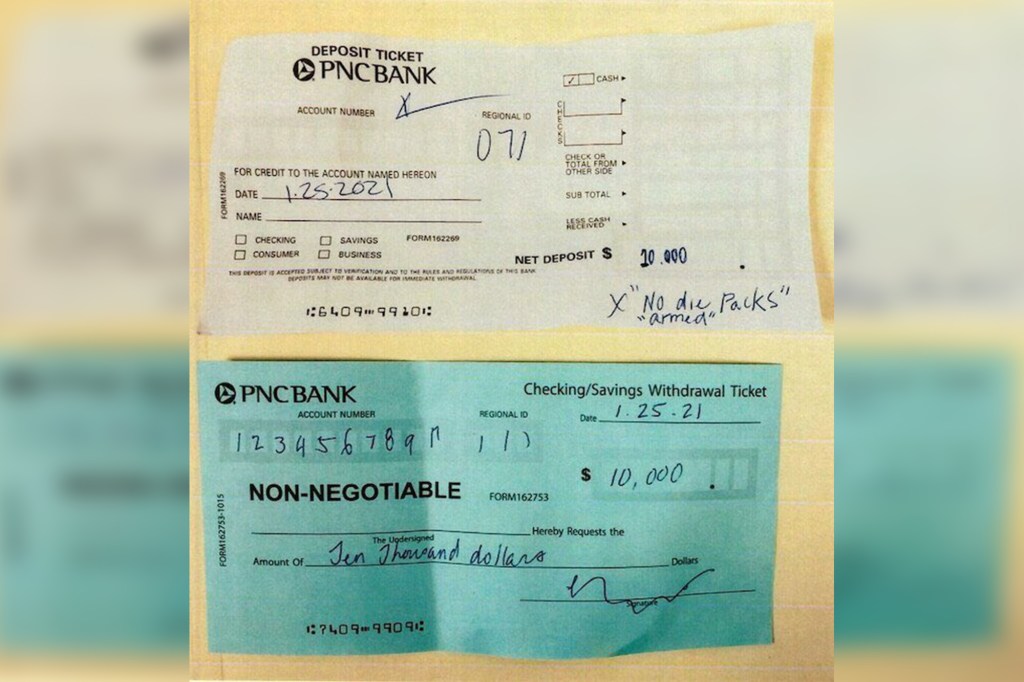 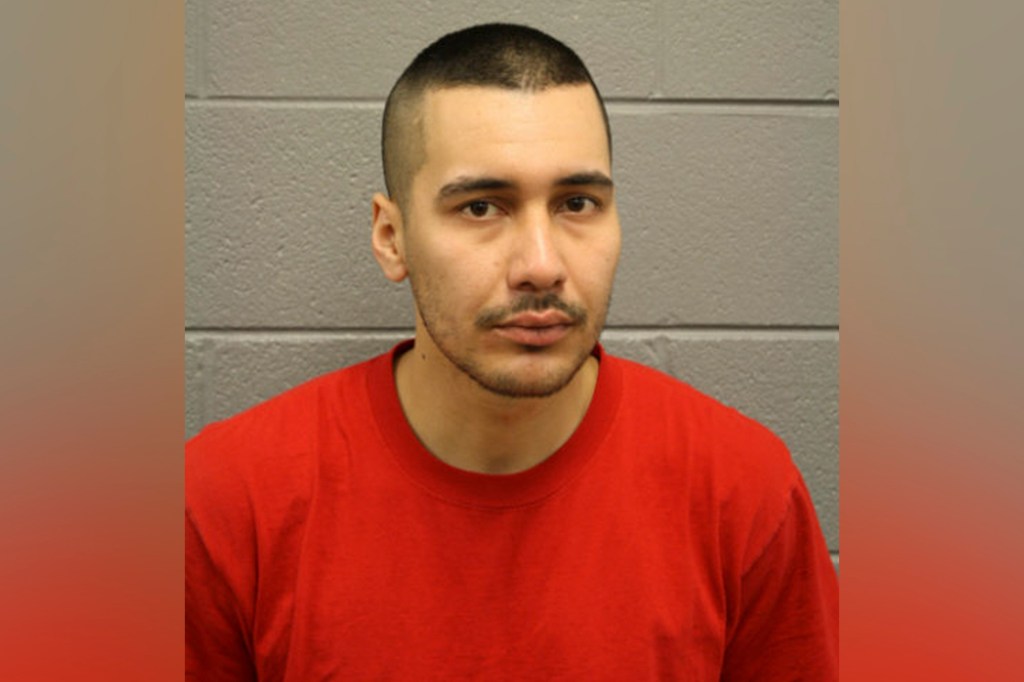 Chicago cops arrested Edner Flores while he was standing in front of the bank teller.


His new team reminds him of his old one. Next,…

Flores was still standing in front of the teller when Chicago cops responded to the bank and arrested him. Cops also found a knife in his jacket pocket, prosecutors said.

Flores later confessed to trying to rob the bank during an interview with investigators. He also identified himself as the suspect seen in the bank’s video surveillance system, the complaint states.

An attorney for Flores was not listed in court document as of Wednesday, the Chicago Tribune reported. He’s been previously arrested more than a dozen times on allegations of trespassing, driving under the influence and drug offenses, CBS Chicago reported.

Bangladesh and Parts of India Look to Lockdowns Amid Surges