Apple to crack down on iPhone-user tracking in early spring 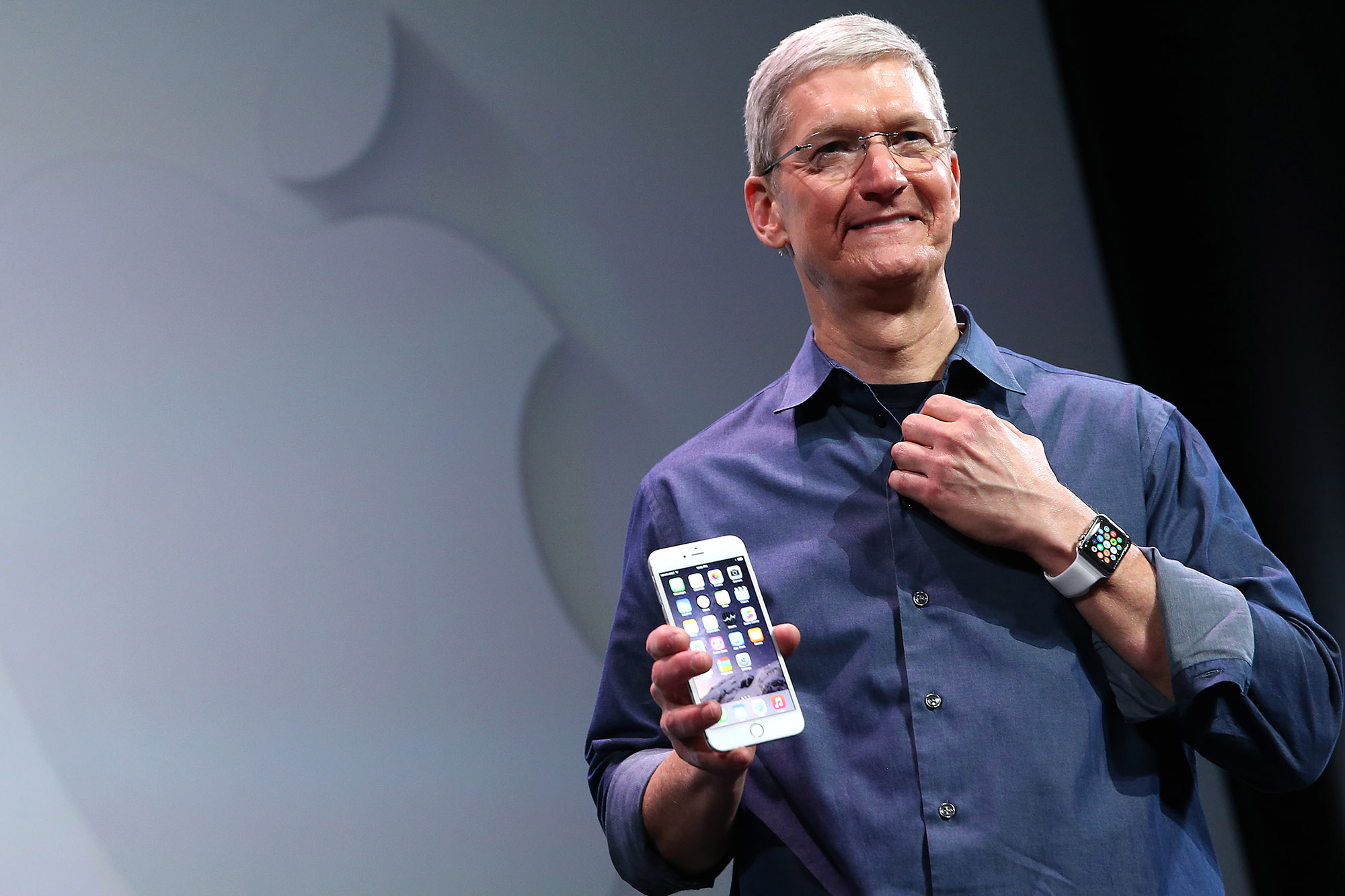 Apple plans to roll out a new privacy control in the early spring to prevent iPhone apps from secretly shadowing people. That puts the feature on course to come out after a more than six-month delay aimed at placating Facebook and other digital services that depend on such data surveillance to help sell ads.

Although Apple didn’t provide a specific date, the general timetable disclosed Thursday means the long-awaited safeguard known as App Tracking Transparency will be part of an iPhone software update likely to arrive in late March or some point in April.

After delaying the planned September introduction of the safeguard amid a Facebook-led outcry, Apple had previously said it would come out early this year. Apple released the latest schedule update as part of Data Privacy Day, which Chief Executive Officer Tim Cook will salute during a speech scheduled Thursday at a technology conference in Europe.

Apple has been holding off to give Facebook and other app makers more time to adjust to a feature that will require iPhone users to give their explicit consent to being tracked. Analysts expect a significant number of users to deny that permission once it requires their assent. Currently, iPhone users are frequently tracked by apps they install unless they take the extra step of going into iPhone settings to prevent it.

Facebook stepped up its attacks on Apple’s new privacy control last month in a series of full-page ads in The New York Times, The Wall Street Journal and other national newspapers. That campaign suggested some free digital services will be hobbled if they can’t compile personal information to customize ads. On Wednesday, CEO Mark Zuckerberg questioned Apple’s motives with the changes, saying the iPhone maker “has every incentive” to use its own mobile platform to interfere with rivals to its own messaging app.

“Apple may say that they are doing this to help people, but the moves clearly track their competitive interests,” Zuckerberg said.

Google, which also relies on personal data to power the internet’s biggest ad network, hasn’t joined Facebook in its criticism of Apple’s forthcoming controls on tracking. Google profits from being the default search engine on the iPhone, a prized position for which it pays Apple an estimated $9 billion to $12 billion annually.

“We remain committed to preserving a vibrant and open app ecosystem where people can access a broad range of ad-supported content with confidence that their privacy and choices are respected,” wrote Christophe Combette, group product manager for Google Ads.

Apple also released an 11-page report to illustrate how much apps can learn about their users in daily life.