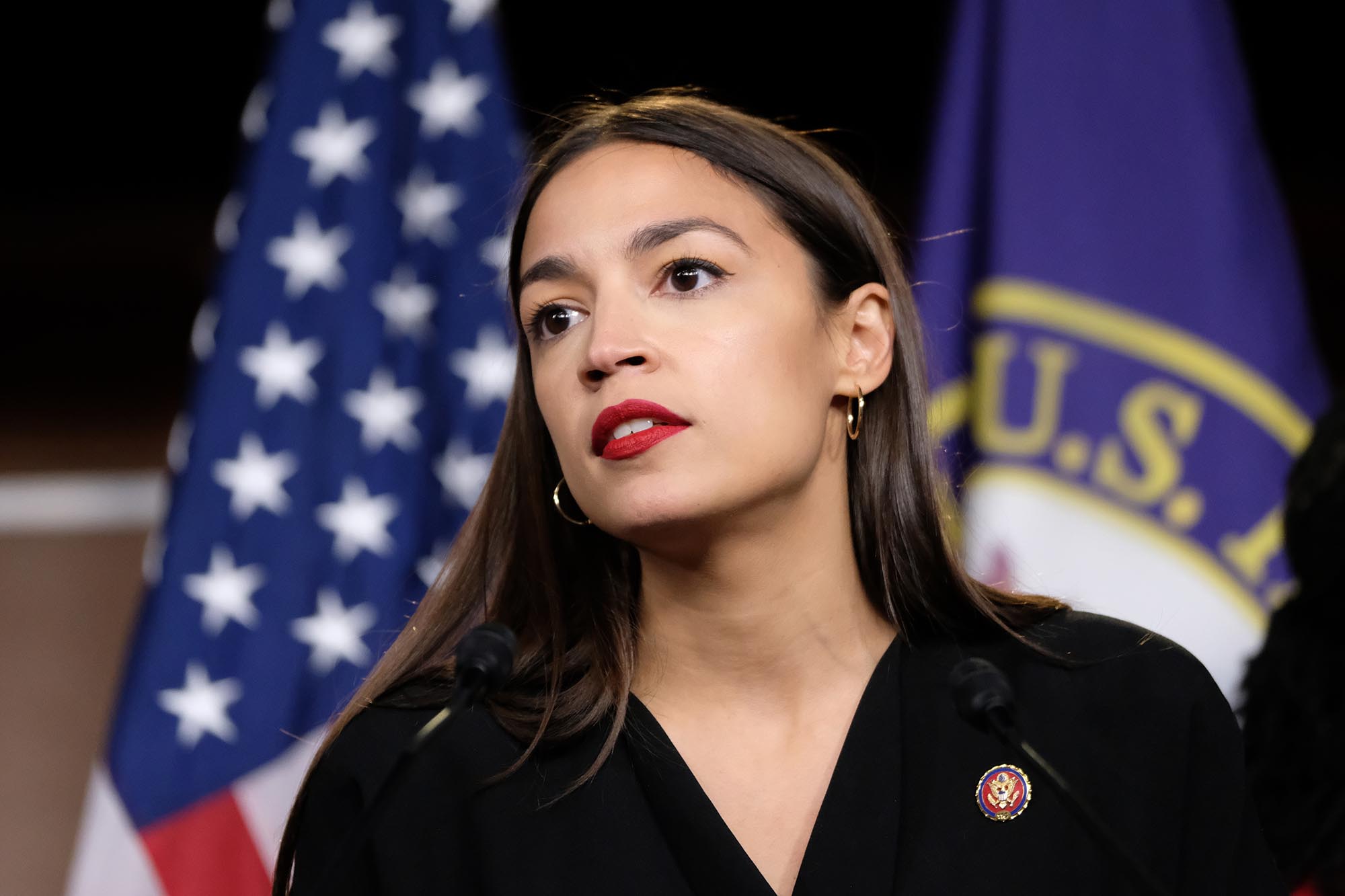 Rep. Alexandria Ocasio-Cortez mocked Wall Street on Wednesday for wanting to crack down on a Reddit message board that helped GameStop’s shares soar.

“Gotta admit it’s really something to see Wall Streeters with a long history of treating our economy as a casino complain about a message board of posters also treating the market as a casino,” the Bronx Democrat tweeted.

She added in another tweet, “Anyways, Tax the Rich.”

Ocasio-Cortez alluded to the notorious “WallStreetBets” Reddit forum, which briefly went private late Wednesday after the group’s Discord channel was banned over “hate speech.” The subreddit was made public again shortly after.

“AOC got our backs,” read a post on the forum, along with a screenshot of Ocasio-Cortez’s Twitter thread.

GameStop and AMC Entertainment received gains of 134 percent and 301 percent in one day with help from the Reddit message board, which sent institutional Wall Street hedge funds into a frenzy.