Anger erupts at Meredith after workers stiffed on bonuses


The boss of the media giant that publishes People and Entertainment Weekly sparked a ruckus when he announced he was handing out a round of “thank you” bonuses to most employees — but meanwhile jilted a small group of unionized, rank-and-file workers, The Post has learned.

Insiders said more than 200 unionized employees at Meredith — the publishing behemoth whose titles also include Better Homes & Gardens, InStyle and Real Simple — are fuming because they aren’t getting the $1,000, one-time cash bump, despite working long hours and taking on more work during the pandemic.

The uproar started on Aug. 10, when Chief Executive Tom Harty circulated an email to 3,200-odd staffers, thanking them for their hard work during the pandemic. Meredith said it was distributing $1,000 payouts to “eligible employees,” with those who started working at the company after Jan. 1 getting $500.

“I am extremely proud of the way Meredith employees have stepped up during this transformational year,” Harty said in an email leaked to The Post. “We could not achieve results without each and every person in this organization, that includes you.” 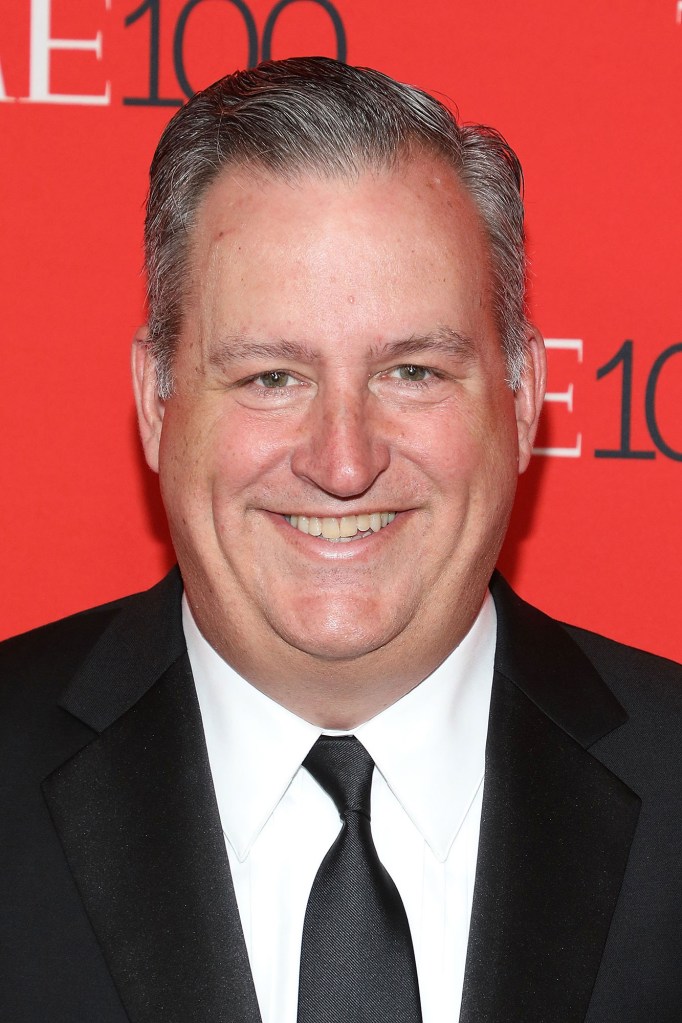 Meredith CEO Tom Harty was the target of over 60 angry emails and a letter from the Meredith Union, after he excluded unionized employees from receiving a $1,000 bonus.FilmMagic

Nevertheless, insiders said it quickly became clear that the bonuses weren’t for each and every person, and that “eligible employees” didn’t include those who were part of the News Guild of New York. About 200 unionized workers at People, Entertainment Weekly, Martha Stewart Living and Shape were shortchanged, sources said.

“It felt like a slap in the face,” one longtime employee complained on the call, which was attended by about a dozen staffers, according to a source. “The email was basically an F-you from Tom Harty,” another employee griped.

In response, the company’s union fired off an email to Harty and top brass, copying hundreds of staffers and prompting upwards of 60 replies from miffed employees.

“Tom Harty, your $1,000 wouldn’t even pay my rent,” one hacked-off worker wrote. Another added, “It’s my opinion that $1,000 isn’t enough, so to be denied even that amount is beyond insulting.” 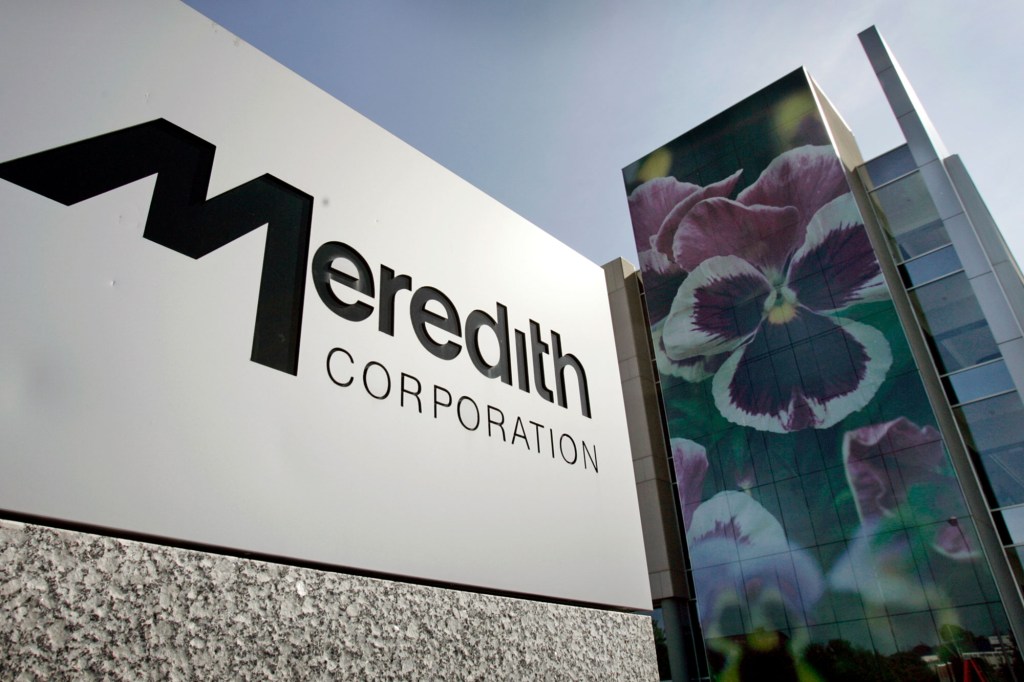 “Meredith values the contributions of all of our team members,” a spokeswoman for Meredith said. “Union members choose to have a representative bargain with the company over their compensation, including bonuses and time off, and those negotiations are starting shortly.”

“It’s the status quo at Meredith to blame union,” sniffed a staffer, who said that corporate has used contract negotiations as an excuse over the years for not giving promotions or raises. 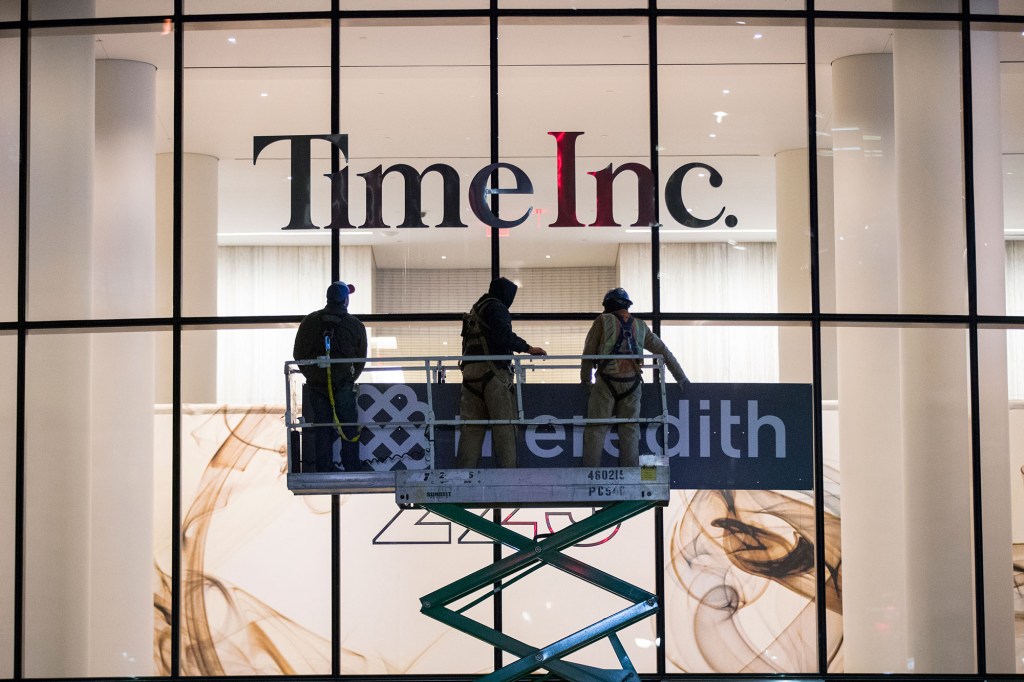 It’s the first time the union is bargaining with Meredith, as the prior contract was under Time Inc.

Meredith’s stock, meanwhile, is up more than 200 percent over the past year, compared to a 30 percent gain for the broader market, helped by the company’s $2.7 billion deal in May to sell its local broadcasting business to Gray Television in order to focus on its digital and magazine unit.

Harty himself raked in more than $7.2 million in total compensation last year, according to government filings. His base salary was knocked down slightly in the wake of the pandemic — from $1 million in 2019 to $966,616 last year.

The average take-home pay for a News Guild-represented Meredith employee is $71,000 according to the union.

UK fugitive busted after venturing out to buy ‘Call of Duty’