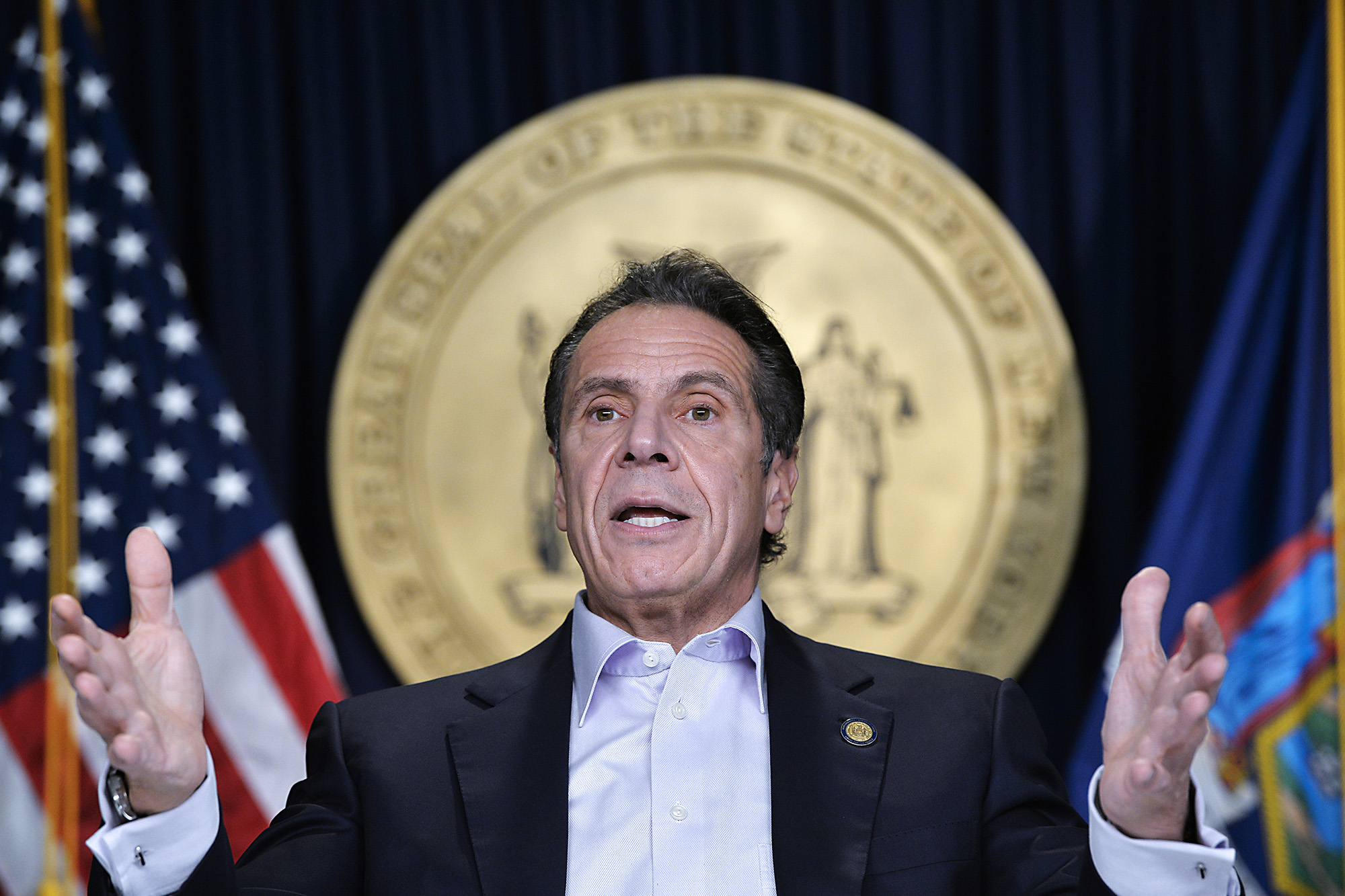 Gov. Andrew Cuomo was roasted for blaming COVID-19 deaths on “incompetent government” — without mentioning his own administration’s controversial nursing-home policy that’s been accused of leading to more than 8,700 senior deaths.

The assertion, which Cuomo later repeated on CNN, was quickly seized upon by critics who alluded to the state’s since-rescinded March mandate for nursing homes to accept “medically stable” coronavirus patients.

“This clown bro. Does he seriously not consider what happened with the nursing homes in NY a complete incompetent disaster??” tweeted @sethompson__.

User @kchessor quipped, “Not gonna lie, wasn’t expecting a public confession like this.”

Assemblyman Ron Kim (D-Queens) — whose uncle, Son Kim, died in a nursing home after suffering “all the symptoms” of COVID-19 — noted that Cuomo’s administration has refused to disclose the numbers of nursing home residents who died of the coronavirus in hospitals.

“His constant gaslighting is stressful on all of us when we are just asking for basic facts and for him to constantly go on national TV to present himself as the governor of facts and transparency…at this point is beyond reprehensible,” Kim said.

“Every time I see him talk like that I just want to turn the TV off.”

Assembly Minority Leader Will Barclay (R-Syracuse) also said, “It seems the governor has forgotten what happened in our own nursing homes and the sluggish vaccine rollout we’re experiencing.”

“Thousands died but we still don’t know the true number of fatalities because this administration is protecting its own image,” Barclay said.

“We should have been prepared to work with counties to get a vaccine distributed. But we’re now playing catch-up after the entire process was micromanaged from the top.”

Cuomo spokesman Rich Azzopardi said, “The cause of the spread in the nursing homes in every state of this nation has been — through no fault of their own — through asymptomatic staffers.”

“These are very small politicians trying to make these very mediocre headlines and they should be ashamed of themselves. Excuse me, we’re still trying to fight this pandemic,” he added.