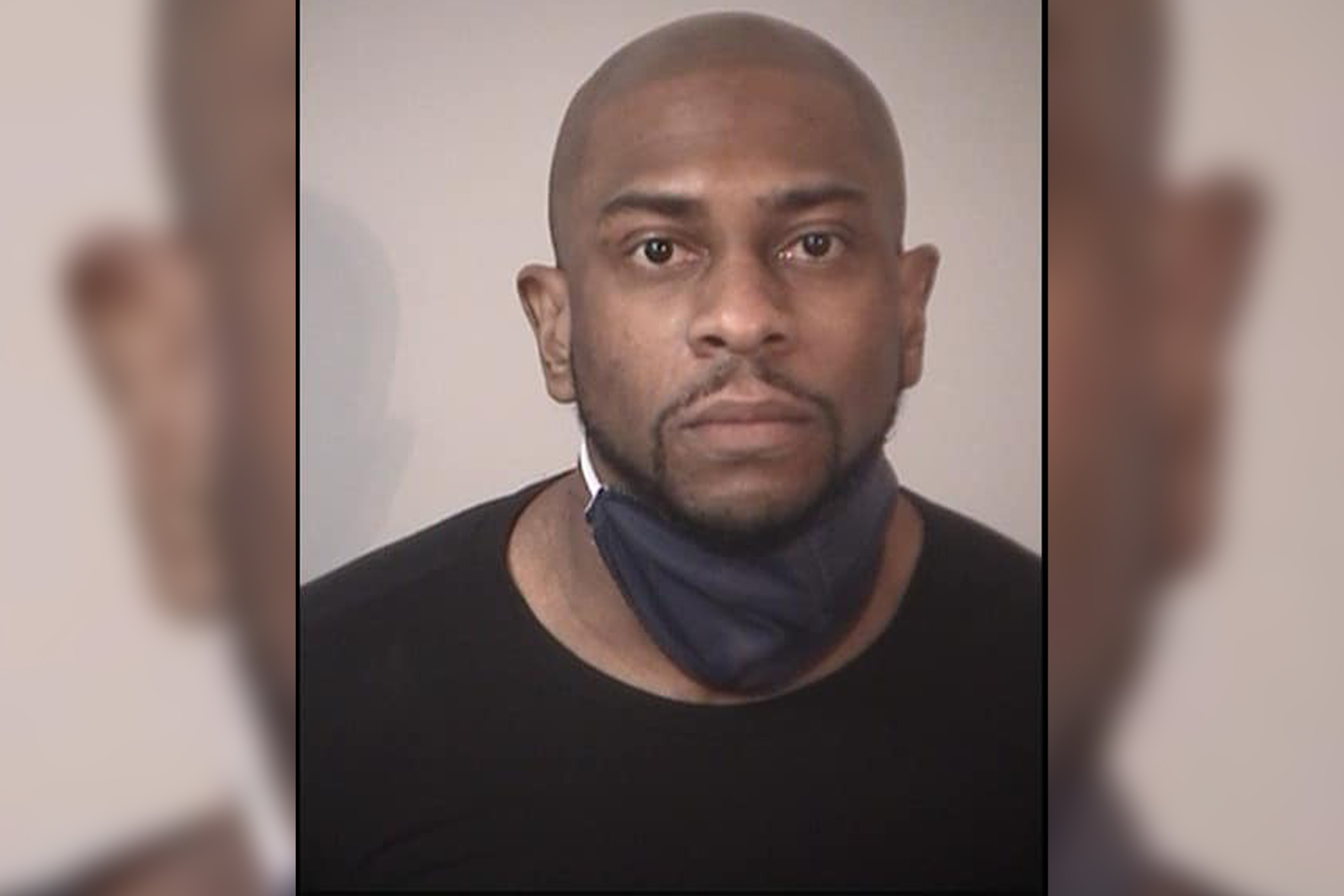 This guy literally fell into trouble.

A 41-year-old Peeping Tom was busted after falling through the ceiling of a locker room at a Virginia gym, landing on a lady — and then cornered by some women until cops arrived.

Brian Anthony Joe was spying on the ladies at Onelife Fitness in Stafford around 1:15 p.m. Saturday when he came crashing down through the ceiling, the Stafford County Sheriff’s Office wrote on Facebook.

“The suspect fell on a woman below,” the sheriff’s office said. “The female was checked for injuries by rescue personnel at the scene, but she was not transported” to the hospital.

Joe fell approximately 10 feet but was not injured, the sheriff said.

He was then held by women in the locker room till cops got there, authorities said.

The creep was charged with burglary, vandalism and three counts of peeping or spying into a building, the department said.

Joe was being held without bail at the Rappahannock County Jail.