Alex Bonilla sentenced for cutting off penis of wife’s lover 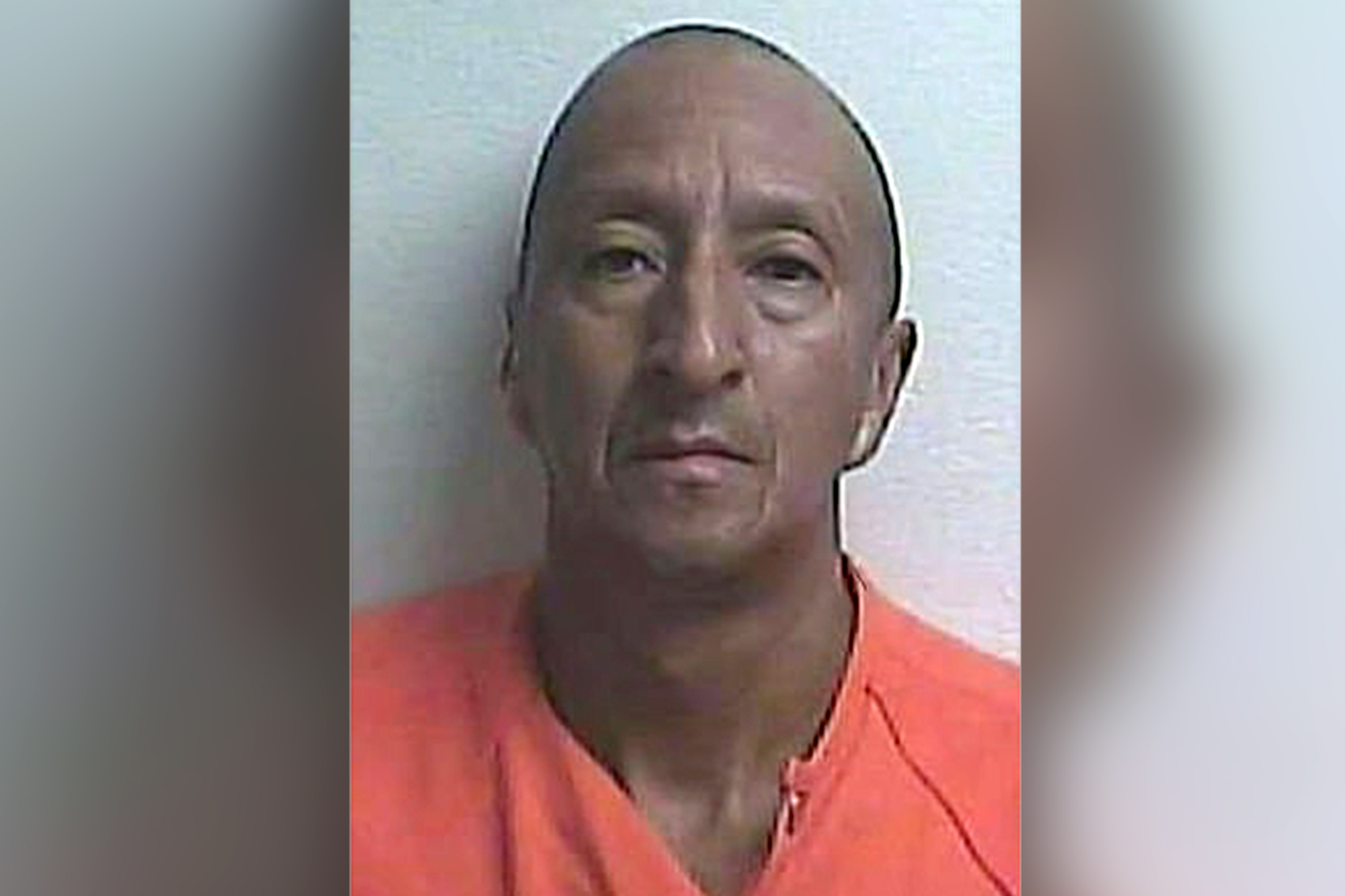 A Florida man will spend two decades behind bars for pulling a gun on his wife’s lover and cutting off his penis with a pair of scissors.

Alex Bonilla, 51, was ordered to spend 20 years in prison for the July 2019 attack at a home in Bell, news station WKMG reported Wednesday.

Bonilla allegedly barged into his neighbor’s home, where he proceeded to threaten the man with a handgun and metal pipe.

He then forced the man into the bedroom and tied him up before he “forcefully cut off the victim’s penis with a pair of scissors,” officials said.

The married father allegedly told the man, “This is normal, you will not die today,” the Smoking Gun reported.

Bonilla then took the severed appendage and ran off across the street to his own home, WKMG reported.

The grisly attack came two months after Bonilla had discovered the man was having sex with his wife, authorities said.

In addition to the 20-year prison sentence, Bonilla has been ordered to pay more than $251,000, WKMG reported.