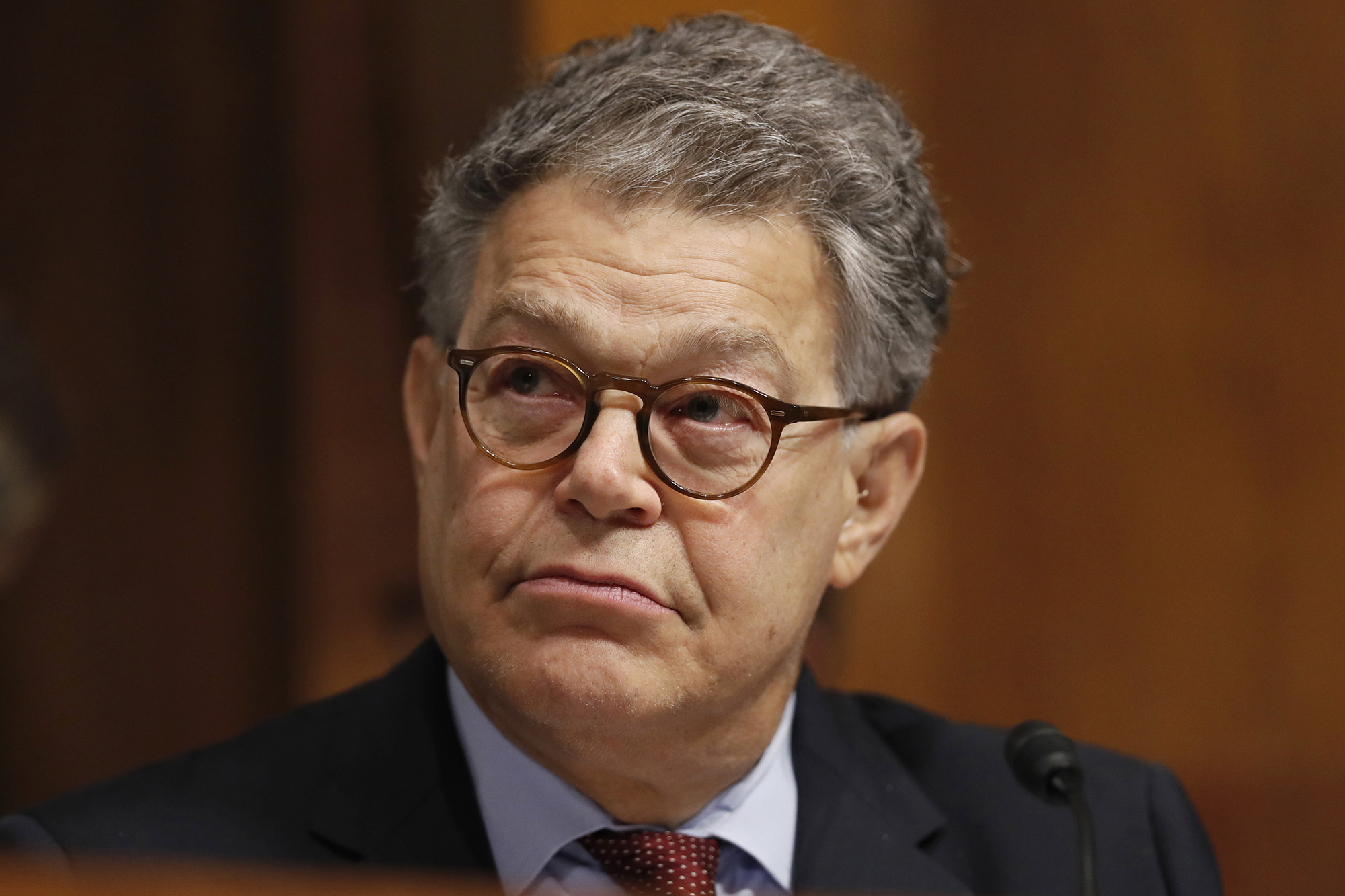 The former “Saturday Night Live” mainstay and ex-Minnesota senator is a man about town again, spotted last weekend at a Fairway grocery in his old stomping grounds — the Upper West Side.

A tipster named Amy shared two photos of a masked Franken — outfitted in jeans, black-and-white flannel shirt and black jacket — with the West Side Rag. In one, he’s giving an elbow pump to a well-wisher; the other is a portrait.

The star of SNL’s “Stuart Smalley” skits didn’t offer his curious neighbors a daily affirmation of his political leanings, or respond to The Post’s multiple requests for comment.

Franken, who turns 70 in May, was surrounded by “a steady stream of politically passionate Upper West Side well-wishers,” Amy told the website.

She added that she didn’t ask the Democratic politician-turned-podcaster whether he was just visiting or sticking around in the city, “but it’s clear [he] would be warmly welcomed back.”

Franken was born in the city but moved with his family to Minnesota when he was 4. He returned as a young man, when his career as a comedian was booming, and lived in a few neighborhoods before buying a co-op at 90 Riverside Drive, which he sold in 2014.

He headed to Minneapolis in the mid-2000s to run for Congress. He served nine years in the Senate before stepping down in January 2018 after a string of women accused him of sexual misconduct. New York’s Kirsten Gillibrand was the first Democratic senator to call on him to resign.

Nearly three dozen readers weighed in on the Franken sighting.

“He should run for Mayor,” another posted.

And still another: “We miss you, Senator Franken! Mayor Franken? hmmmm…interesting idea. Think about it, please?!”

Others thought Franken should make a Senate bid from New York.

“I hope he moves back to NYC and runs against Gillibrand for senate. She’s responsible for his resigning,” one wrote.

Auburn vs. Baylor prediction, line: Over the play