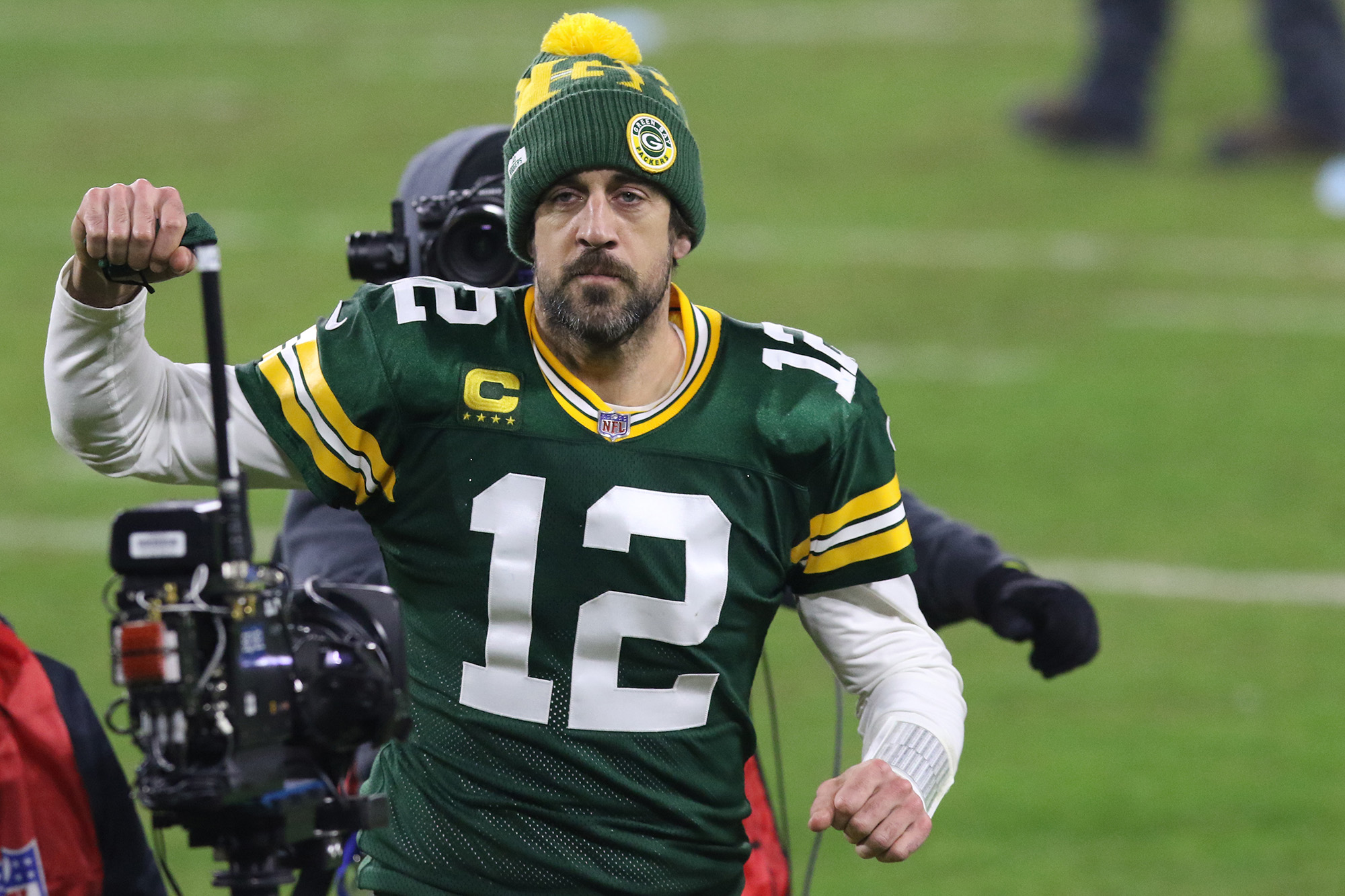 It was a fun couple of days of Aaron Rodgers speculation, but if there was still any lingering doubt that the star quarterback would leave the Packers, it’s all but out the window by now.

According to ESPN, when asked about Rodgers’ future in Green Bay, Packers head coach Matt LaFleur said the quarterback will “absolutely be here for a long time.”

General manager Brian Gutekunst had a similar sentiment. When asked if there was any scenario in which he would be willing to trade Rodgers, Gutekunst said, “Absolutely not.”

The statements comes after reports surfaced that the Rams attempted to acquire Rodgers in a trade, before ultimately pivoting to Matthew Stafford. The Packers reportedly made it clear that they had no interest in dealing him.

Some thought that after the team traded up to draft quarterback Jordan Love, the two parties would consider parting ways. However, it all appears to be toothless conjecture at this point.