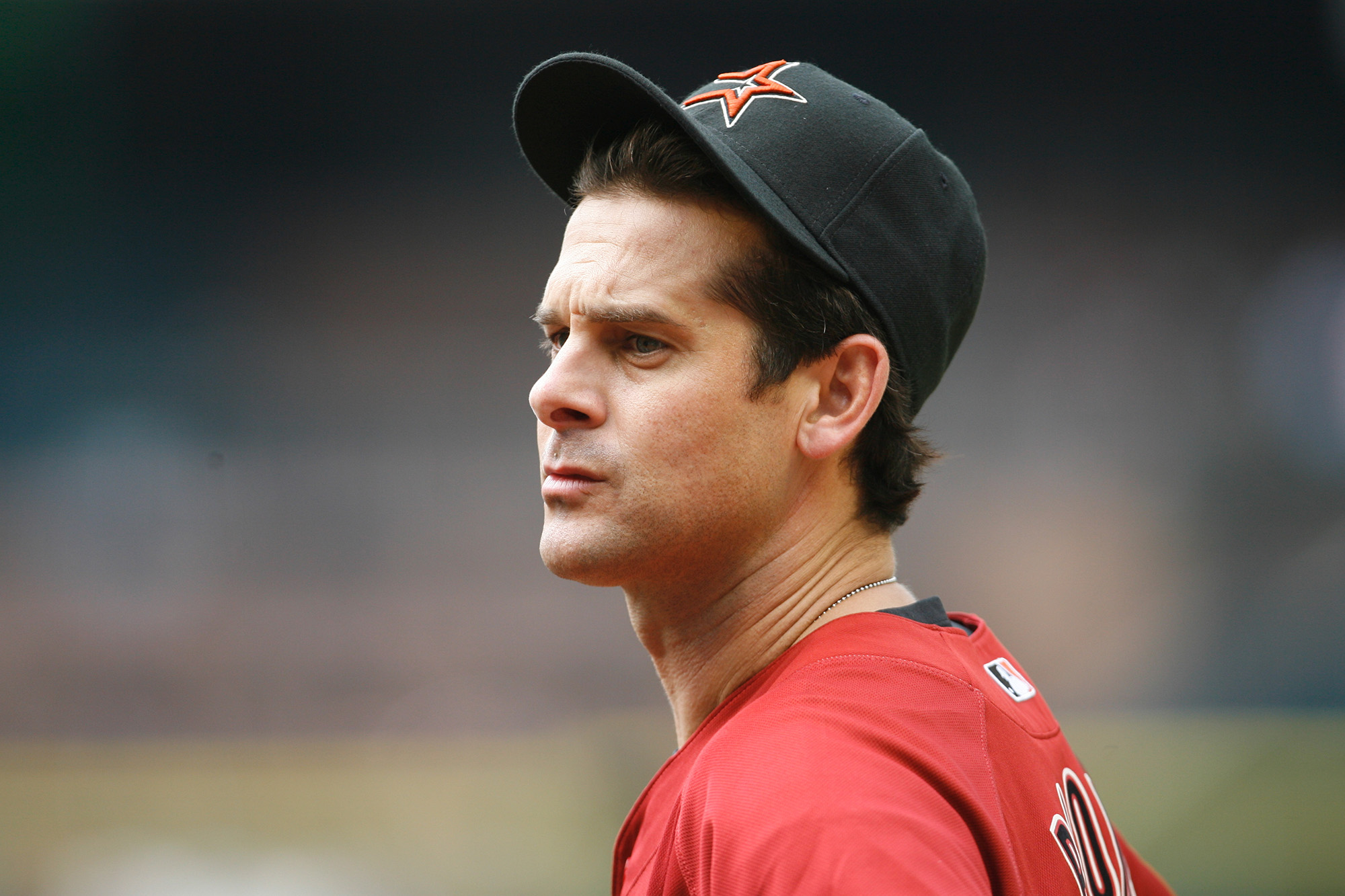 TAMPA — Shortly after Aaron Boone was hired by the Yankees in December 2017, he recalled the day in 2009 he told his new Astros teammates he needed heart surgery, while in the final season of his career.

“I remember crying more than I expected,” Boone, who took a leave of absence from the Yankees on Wednesday to receive a pacemaker, said in 2017 of that meeting. “It was a time in spring training when you start to develop relationships. I knew I was looking at the beginning of the end of my career, knowing it was the final days. I didn’t think it was going to be emotional and it turned out to be very emotional.”

Boone underwent the procedure, rehabbed in Arizona and visited the Astros occasionally that summer.

Later, he was cleared to resume playing and worked through a minor league rehab assignment before returning to the majors in September.

He played in 10 games and went hitless in 13 at-bats before retiring.

At the time of Boone’s hiring in The Bronx, he said he hadn’t dealt with issues with his hearts since the procedure.