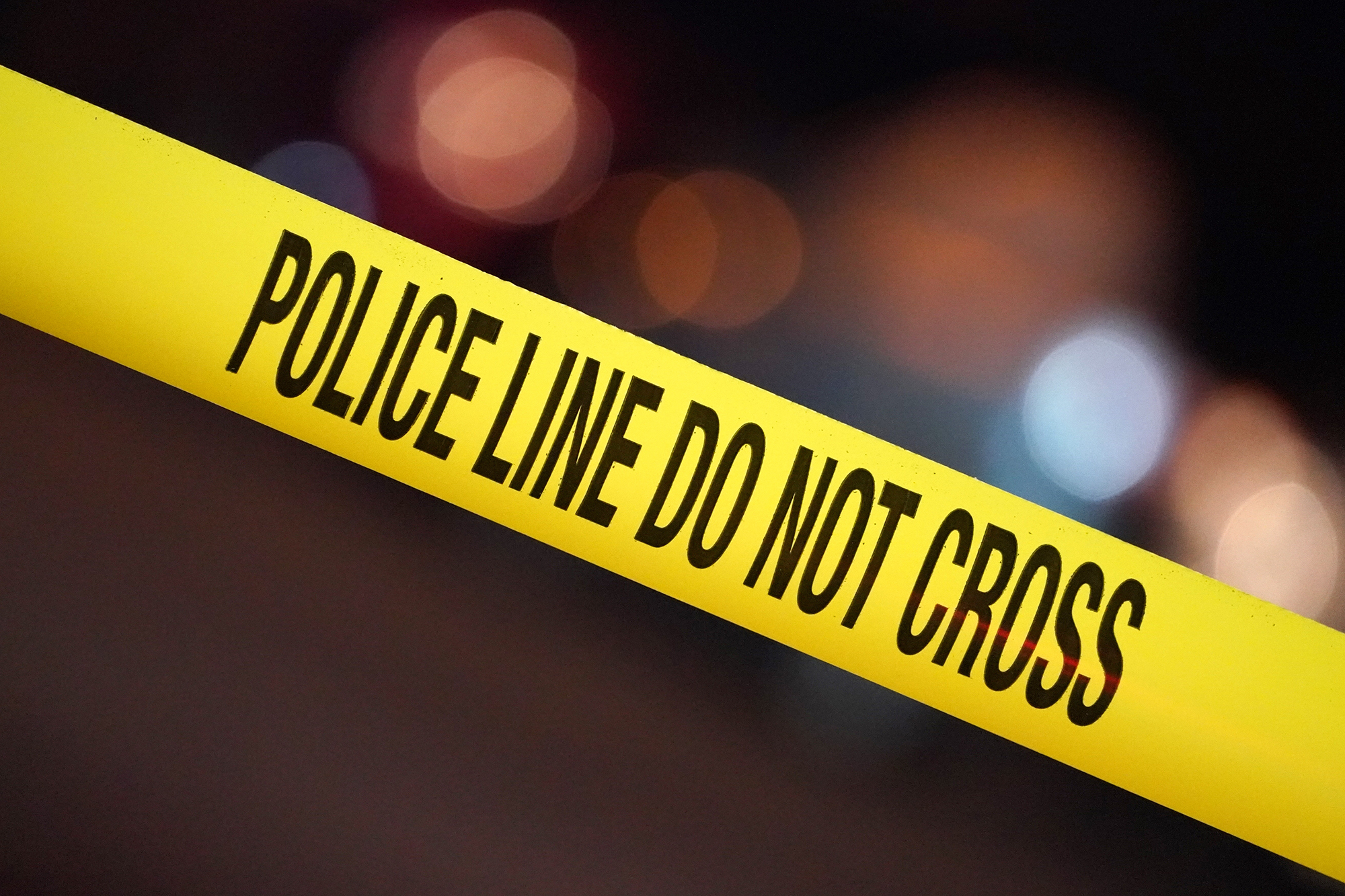 A 92-year-old woman and her 64-year-old son were found dead in an apartment in Chelsea on Saturday afternoon, police sources said.

Cops went to 535 W. 23rd St. to check on the apartment at around 3 p.m. after the woman’s daughter reported she couldn’t get a hold of anyone inside, police sources told The Post.

When cops entered the apartment, they found the mother and son dead. Sources say they don’t believe the deaths were the result of foul play.

The medical examiner will determine the cause of death.