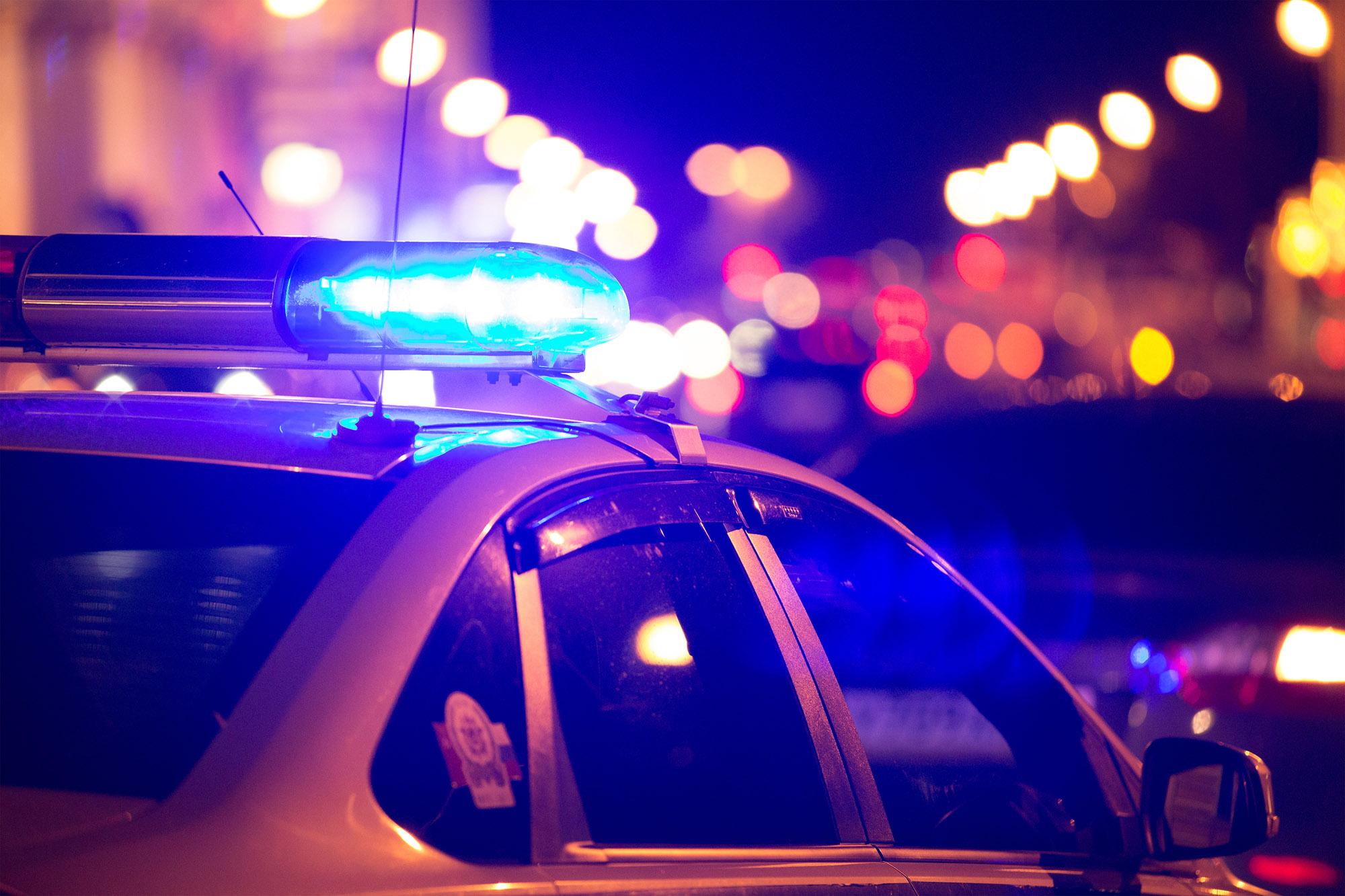 A 72-year-old woman was pepper-sprayed and robbed in a Brooklyn elevator Sunday morning, cops said.

The woman was in the lift at 1024 Montgomery St. in Weeksville around 11:30 a.m. when the crook sprayed her and then tore her bag from her shoulder, according to police.

The robber then sprayed the victim in the eyes again as he removed several items from the bag, cops said.

The suspect took $450 in cash, a bank card and items described as “trinkets,” cops said.

He was described as in his 30s.