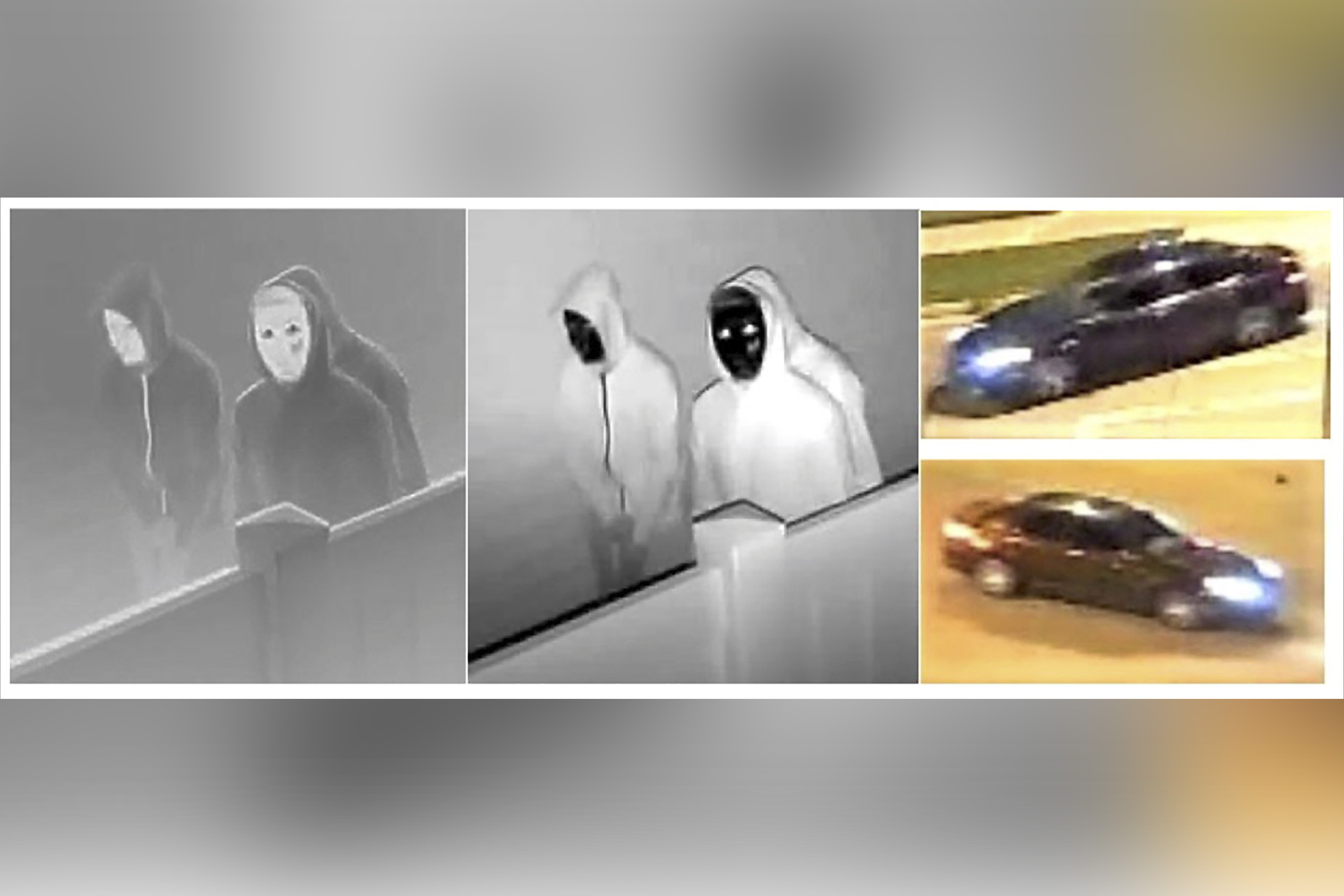 Three teens have been arrested in connection to a Denver house fire that killed five people — including two children — who recently immigrated from Senegal, police said Wednesday.

The male suspects — a 15-year-old and two 16-year-olds — could face charges of first-degree murder, burglary, assault and arson, according to Paul Pazen, chief of the Denver Police Department.

“While we are saddened, we are also thankful that those who allegedly committed this crime were brought to justice and placed in custody,” Pazen said.

Djibril Diol, his wife Adja Diol, and their 22-month-old daughter Khadija died in the blaze from last August.

The investigation is ongoing as authorities suspect arson.

Pazen said it does not appear the crime motivated was by bias.

A spokesperson for the victims, Papa Dia, reacted to the arrests, saying “We are grateful, but we are still in pain.

“Arrest has been made, but we know it’s not going to bring these beautiful people back.”

Surge in COVID positive migrants being released in US